Posted on May 15, 2013 by ukdesperatehousewifeusa

People out here in lovely USA-land love the British accent. Honestly, they do! Some people just want to hear me speak.

‘I love the way you talk,’ they say. ‘Say something else.’

I was queueing the other day and after I had placed my order in my clear, precise British accent (one chicken salad and a green tea, and a piece of carrot cake for Harry, for the record), the teenage girl next to me continued to look at me in a kind of stupor and said breathlessly: ‘Your accent is to die for.’ 🙂 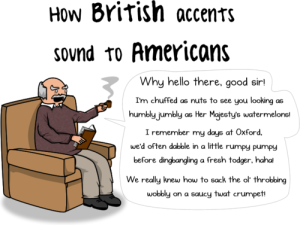 This made me chortle!

Anyhow, I was in the nail salon (I am not always in the nail salon, I just happened to require some work done and it also appears to be the place where I get a chance to view people or things in general) and the girl sitting next to me asked where my accent was from, to which I replied ‘ From the South West of England’ (and then added ‘About two hours from London’ because usually everyone then asks, ‘Oh, is that near London?”).

But this girl knew – she had once lived in Staines. Staines! For a whole year! What had she done to deserve that?! Poor thing.

So, she proceeded to tell me that before she had lived in the UK she had not been able to differentiate between UK accents, but that now she could do so with ease.

Amusingly, she also told me that in the US people think there are only three types of UK accents. There are, she said: The Queen’s; A ‘Dickens’ style accent (from the costume dramas); and Hugh Grant’s. 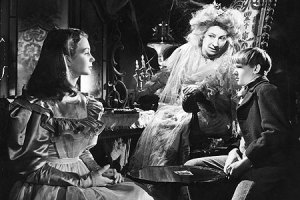 A $2 bill crossed my palm in my change t’other day, and I confess that I had not seen one before. 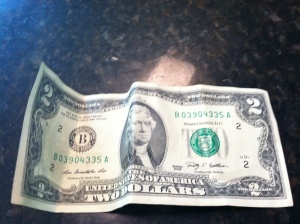 They came out about 10 years ago, I was told by the nice young man in the USPS store, but they don’t get about much. And that’s why I’d not come across one before.

FYI, I have started saying ‘bucks’ instead of ‘dollars’ recently. Why? Because I like saying it, that’s all.

In the local news I heard that a small Maryland city just outside the Washington DC city limits has voted to lower the voting age for city elections to 16.

Apparently the Takoma Park City Council voted 6-1 on Monday to allow 16 and 17 year olds to vote in city elections starting in November.

(The council also voted to allow convicted felons who have served their time to vote.)

Now, I totally get that it’s great to make it possible for more people to be part of the city government and to be involved in politics and that it’s very encouraging if they are keen to take an interest and wotnot.

BUT…..you trust 16 years olds to vote in changing how lives are shaped, how communities and public services are delivered, but you won’t trust them to take a sip of alcohol for another five years. We already know that Spring Break for teenagers involves a lot of surreptitious drinking and subsequent shenanigans…. 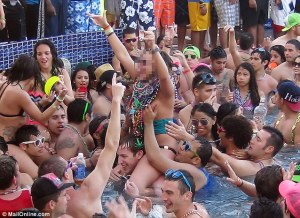 Spring Break USA style (am guessing there was lots of alcohol involved here….)

I just kind of think 21 is soooooooooooooooooooooooooooooooooooooooo far out there. You can do everything else in this country (marry, drive, vote, etc etc) before you can clink a cool beer with your friends. At 21 it means you can’t even have go through the rites of passage with alcohol at college/university. What?! To us in the UK, this is unheard of! Immoral even!

The UK might not have it right with 18, but let’s face it, teenage binge drinking will take place whatever country you’re in. But 21? It seems prohibition has a lot to answer for…… 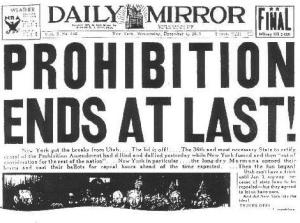 It appears that the UK and USA attitudes to drinking, socially or at home, differ vastly (that is, they do with many of the Americans I have come across so far – bar one or two…..!!), and I’m not judging what is right or wrong, I’m just saying – ‘Wow, 21……‘. That’s putting some major emphasis on alcohol for your 20s that will either appeal or repel, that is all 😉