Posted on June 19, 2014 by ukdesperatehousewifeusa

Ever wondered what an expat child makes of all this living abroad in the USA stuff?

This morning we are having breakfast on the deck in the sunshine.

This is a jolly holiday for Harry

Europe has it, America has it. The UK doesn’t have it.

Did you know that the political drama House of Cards is filmed here in Maryland? Those who live here know that and are very proud of it, and next week I’ll be hanging out at the set, swapping hilarious stories about all sorts of gubbins with Kevin Spacey, as an extra on the show!

It’s the nearest I’ll get to an invite to the White House, but I’ll take it! 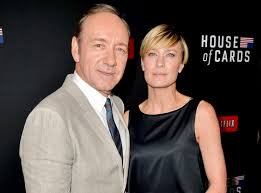