Posted on May 20, 2015 by ukdesperatehousewifeusa

It was hard for Memphis to live up to Nashville. Many people expressed preference for one over the other. Nashville is cool and funky and I liked keeping it country. Memphis is emotional; so much history and diversity and soul. Don’t ask me which I prefer; I love ’em both in different ways.

Anyhoo, Beale St is a place! What the heckythump?! It’s a crazy place, with spontaneous street dancing, blues and soul booming out of the bars, and an explosion of drinking folk up and down the pedestrianised road. It got a bit much even for me (I know – duh?!). Thank Gawd for the MOJO bus tour which took us around Memphis and shared the musical history and sights and sounds of the blues city. 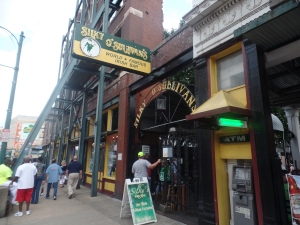 Now, Elvis. I think I first came across Elvis one Saturday or Sunday afternoon when I was about 9 or 10 years old and probably supposed to be doing something else at home, but turned on the TV instead, and Elvis in Blue Hawaii was on, and I was like ‘Who the hell is he? He’s gorgeous!’ Not having Google then, I must have found out about him somehow by asking someone. Anyway, much of Elvis’s mainstream hits dotted in and out of my life, until one day I heard him laughing during a recording of Are You Lonesome Tonight and I thought to myself that there was something far deeper than the Fat Elvis images in all his jewels that was presented during the Vegas years and the totally Gorgeous Elvis that was on screen from the early years. I mean, before that I thought The Fine Young Cannibals had had the first hit with Suspicous Minds. Oh the shame!

But……I didn’t know the half of it until I toured Graceland (which had no Fat Elvis pictures on show btw!). What a talented, lovely, happy, generous, fun, dude. I get why people love him so much. And Graceland – it’s no bigger than some of the McMansions here in Columbia, MD. But inside?! Wowsers! 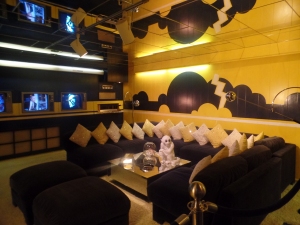 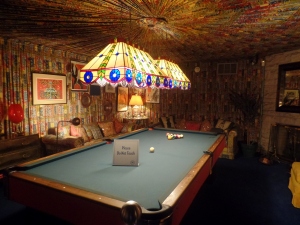 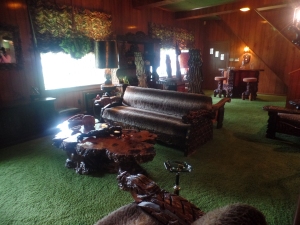 There is much to do and see in Memphis, including the world-famous Sun Studios. How many famous peeps have walked through that place?! My favourite quote of the tour is from producer Sam Phillips: ‘Without the cooperation of total resentment on the part of the parents, Rock ‘n’ Roll would have had a rougher time makin’ it.’ Love that quote! I’m sure I would have been a screaming rock’n’roll gal back in the day :).

Being so near to both Arkansas and Mississippi it seemed rude not to take a quick visit to both states. To be honest, they felt pretty much the same as Tennessee! My issue with Arkansas is the frigging spelling. I mean, honestly, it’s an S – it should be a W!!!! I understand British places like Loughborough are tough to pronounce, but when I say Arkansas out loud the right way, I’ll say it the wrong way in my head with a pronounced S at the end ;). I even wrote out a W to put at the end of a state line sign along the road had we seen one.

We had fried chicken in Mississippi and went to a Waffle House in ArkansaW (don’t arrest me!) Yes, that’s right folks, allegedly if you mispronounce Arkansas (Ar-kan-saw) you’re in for a fine or jail time. Anyway, a Waffle House?! Why? you might ask! Well, some of my American friends couldn’t believe I hadn’t been to one yet in my three years here. For the record, it will be my last time!

Finally, Memphis is a place of history and proud champion of civil rights, and being right there at the Lorraine Motel where Dr Martin Luther King was shot outside Room 306 was both thought-provoking and hauntingly moving. I am so very glad we went there, as well as to the Slave Haven based in the Memphis suburbs. They are visitor must-sees. 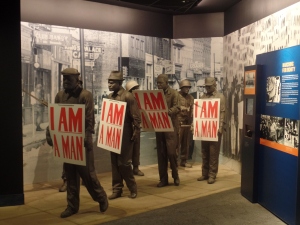 This trip was about learning stuff. American stuff. American music and American history, and this UK expat has learned a whole lot of stuff she never knew before. Rock on, Nashville and Memphis.