Posted on May 13, 2014 by ukdesperatehousewifeusa

The heat is on

I don’t really have much to say about life in America except that it is now V HOT AND STICKY. 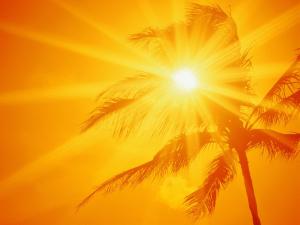 This is true fact:

USA folk: you make out.
We Brits ‘snog’.

Snog is also a frozen yoghurt based in Covent Garden, London. Fancy that!

Snog a yoghurt anyone?

‘Mummy, why don’t Americans have a very good sense of humour? Should I say poop instead of poo and then they’ll get it?’