Posted on March 3, 2014 by ukdesperatehousewifeusa

Yeah, this is the new storm here on the East Coast of the USA messing with our daily lives. I think everyone’s pretty much had it with this weather malarkey.

Mother Nature owes me a few $$$ is lost income. B*tch. 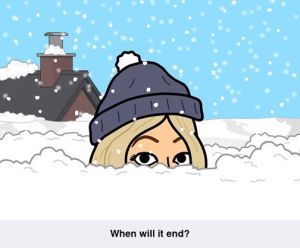 It feels like this American winter has gone on foreeeeeeeever. And it sucks. I’m not even going to put up pictures of the snow as the inches grow on the front lawn / yard. Instead, here is a picture of where I would like to be today instead. 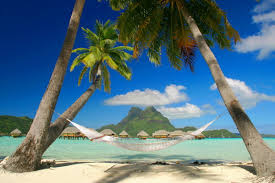 Staying up to watch the Oscars

It’s been known for me to take a day’s leave in the UK in previous years so that I can stay up to ridiculous o’clock and watch the Oscars.

However, one of the [more shallow] benefits of living in the States is that I only need to stay up till midnight (on the East Coast, anyhow – they have it earlier on the West Coast, of course).

And did I help in that collapse of Twitter last night with the Ellen / celebrity picture retweet? You bet I did! 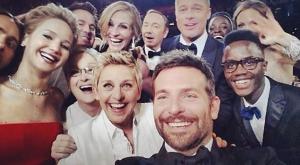 Evening in the Stacks video

I wanted to share this video with you that was taken at the fundraising event last weekend. In it I speak several times through a severely blocked nose, aided by one glass of red wine, antibiotics and flu medicine (not a recommended combination for anyone with any sense).

Aren’t I soooo jolly and enthusiastic and British! 😉

An American blog reader who lives in the UK recently alluded to the fact that she still writes out her cheques/checks in an American way, even after being in Great Britain for so many years.

Gawd, I still don’t know how to write them in the American way and the banks must have a right old laugh when they read mine!

To confirm, this is the British way: Twenty pounds and 20 pence.

I will certainly try to write my checks that way, but old habits die hard!