Posted on February 14, 2014 by ukdesperatehousewifeusa

What does this mean? Apparently, with the recent snow storm, folks here in the USA are commenting that you’ve just got to say ‘Uncle’ and be done with it.

What does it mean? Well, in the United States and Canada the idiomatic expression “Say ‘uncle’!” may be used as an imperative command to demand submission of one’s opponent, such as during an informal wrestling match. Similarly, the exclamation “Uncle!” is an indication of submission – analogous to “I give up” – or it may be a cry for mercy, in such a game or match.

Although it is often regarded as an Americanism, there are at least two differing theories as to the true origin of the phrase: ancient Rome and 19th century England.

Now I see how it relates to the snow storm. And, yes, I submit. 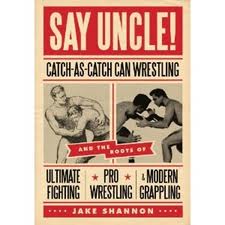 Britishness – what is it?

Sure, I play on using the la-dee-dah British accent when I can, and I like to waffle on that I’ve met Princes Charles and Edward, and that I went to boarding school a la Mallory Towers, and I LOVE a good old bout of British innuendo as per Kenneth Williams (‘ooh matron!’), and I adore Wimbledon, London, British fashion, and Agatha Christie and wotnot – BUT I think sometimes I’m not as inherently attached to and totally defined by my Britishness and British traditions as much as some of the other British folk who come over to the USA are, and I’m not sure why that is. 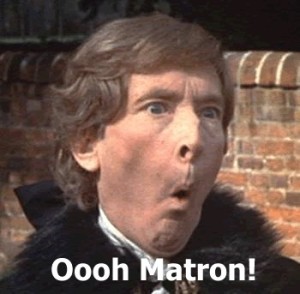 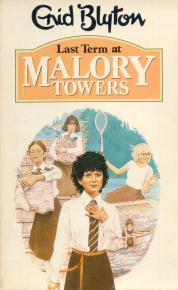 I don’t crave fish and chips, but I do like a cup of tea. I don’t miss British things as such, but I do get a little bit homesick every now and then for certain aspects of living. I definitely haven’t found any knickers as good as those in Marks and Spencers, but I don’t wish for a Sunday roast or a cooked breakfast as part of my routine.

Interestingly, I have discovered certain things in the States that are just as appealing, if not more so, than the UK: the pride in history; the theatre scene and commitment to the arts; beaches and coastlines being just a few of those things.

That said, I still like to spell words the British way, and I love our sense of humour, and the way we laugh in the face of adversity. These three things stick with me no matter what!

Anyway, it got me to thinking – what does it mean to be quintessentially British? It means a whole host of things, let me tell you! And here’s my article about that very thing. Enjoy! And feel free to comment! 😉