Posted on October 24, 2013 by ukdesperatehousewifeusa

So, tomorrow we head to South Carolina – namely Charleston. 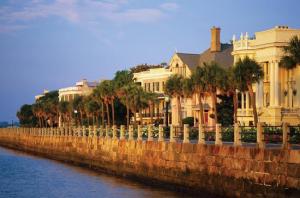 I cannot wait to visit here – the architecture, the history! It looks beautiful, and it is named after my very favourite English King – King Charles II (who is my favourite because of his hair, his mustache, his decadence, Nell Gwynn, Restoration comedies and all the historical[ly inaccurate] novels that are set around that time.) 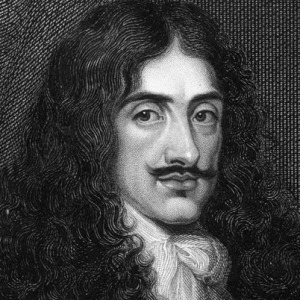 He was a dish, apparently.

Charleston is the oldest and second-largest city in the South Carolina. It looks picturesque and I totally have to do a buggy ride. It was founded in 1670 as ‘Charles Towne’ in honour of that mustached-lothario that was King Charles II, and Charleston adopted its present name in 1783. 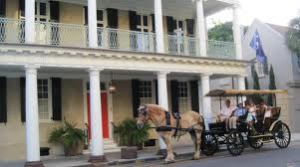 So, off to yet another state….and this made think. How are the laws different in South Caroline from Maryland?

This is what I found on the Dumb Laws website….

• Railroad companies may be held liable in some instances for scaring horses.
• A permit must be obtained to fire a missile.
• A railroad my not remove itself from a town of more than five hundred people.
• It is illegal to give or receive oral sex in South Carolina.
• Fortune tellers are required to obtain a special permit from the state.
• When approaching a four-way or blind intersection in a non-horse driven vehicle you must stop 100 ft from the intersection and discharge a firearm into the air to warn horse traffic.
• Dance halls may not operate on Sundays.
• It is perfectly legal to beat your wife on the court-house steps on Sundays.
• An exception to the above law is that light bulbs may be sold.
• Every adult male must bring a rifle to church on Sunday in order to ward off Indian attacks.
• No work may be done on Sunday.
• It is a capital offense to inadvertently kill someone while attempting suicide.
• Musical instruments may not be sold on Sunday.
• A person must be eighteen years old to play a pinball machine.
• Performing a U-turn within 1,000 feet of an intersection is illegal.
• It is considered an offense to get a tattoo.
• It is illegal to display a confederate flag on a courthouse.
• Horses may not be kept in bathtubs.
• By law, if a man promises to marry an unmarried woman, the marriage must take place.
• It is illegal to sell any alcoholic beverages on Sunday, unless you own a private club.

So, there we go – South Carolina in legal terms (are they all for real?!). Make of them what you will.

The big question is…. will I be breaking any laws this weekend in South Carolina?! 😉 Who knows, because I am rather partial to bathing with horses…… 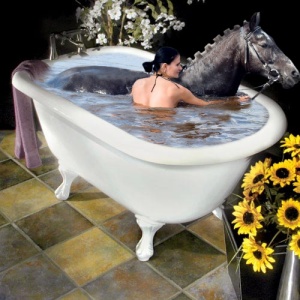 See how much fun that looks…! 😉