Posted on October 9, 2013 by ukdesperatehousewifeusa

Just look at the colours! Fabulous Fall! That is all I have to say about that! 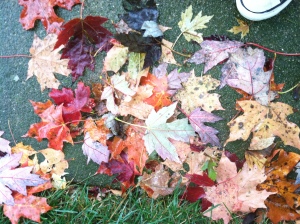 Gold cowboy boots. Bloody lush! That is all I have to say about that! 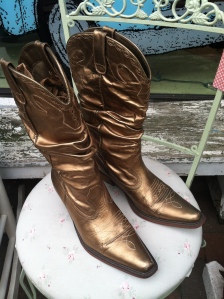 Pumpkin pie fudge. Pass the bucket…. That is all I have to say about that! 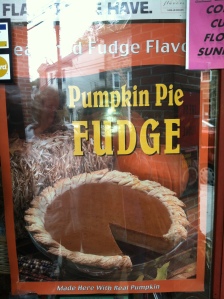 So, I heard this story from a British person with a child in an American school…..

‘Mmmmm. Youngest daughter home from school stating her Texan history teacher told the class today that “the British trashed America after the war.” Email sent asking what he meant and avidly waiting a reply. Here’s hoping he wasn’t talking cr*p and forgot there was a British student in his class!!’

Now, I am sure that there was some kind of trashing going on from the British – we have a bloody history (and I’m not swearing in a British way – I am talking about real blood being shed…). Anyway, we have a history and let’s face it, we probably trashed some stuff. So, sorry about that and everything. But I’m glad we are chums now!

But an interesting comment for a teacher to make…..thoughts?! I’ll let you know the response! 🙂

This entry was posted in Travel. Bookmark the permalink.