Posted on October 1, 2013 by ukdesperatehousewifeusa

British sayings in the USA

I love British colloquialisms (okay, slang) – they are part of my culture and often make a sentence all the merrier! I use them frequently in conversations in the USA to my friends, sometimes leaving them nonplussed about what the hell I am going on about.

The brilliant site Buzzfeed has created a list of British slang sayings that it says ‘Americans should start using’.

It’s like a dictionary to understand what I am harping on about.

Here are some of my favourites….

(Made a mess of something) 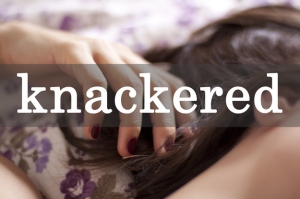 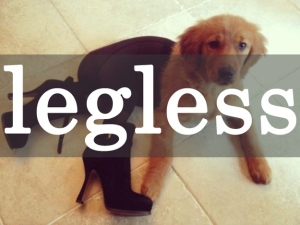 I could use all those lovely slang words above in one sentence after a night out on the tiles……. 🙂

It’s all a tiswas today with the government shutdown.

I heard on the radio that the ‘National Mall was closed’. For one moment I had a minor panic attack – I thought they meant that The Mall in Columbia would be closed. Phew, it’s not. I checked.

But the worst news of all is that The National Zoo’s beloved panda cam and all other live animal cameras from the zoo have gone dark with the government shutdown.

The zoo itself will be closed to visitors starting today 😦 A zoo spokeswoman says the live animal cameras went offline this morning. Officials say the shutdown won’t affect care of the animals, which is good news.

The zoo tweeted that “The cams (incl. the panda cams) require federal resources, especially staff, to run. They have not been deemed essential …”

We won’t be able to see anymore of this cuteness for a while….

The panda cam has been popular since the birth of a new cub on August 23rd. Mummy Panda Mei Xiang could be seen snuggling with the teeny-tiny cub through the morning, but around 8am the feed went dark.

On a serious note, one friend commented today: ‘This is the USofA. And it’s ridiculous. Get a grip; you’re supposed to be grown ups…makes me too sad.’