Posted on September 12, 2013 by ukdesperatehousewifeusa

I take it back about the rain in the USA

We’ve had a few hours tonight of craaaazy thunderstorms, American stylie. So much so that they’ve only gone and cancelled some football matches.

‘Because of a severe thunderstorm watch in the area, all Howard County football games scheduled to be played Thursday night have been postponed.’

Not just rain, mind you. Massive gurt (that is a UK West Country word for ‘great’) thunderstorms that have big, mad rain and that really do offer crazy – almost scary – thunder and lightning. 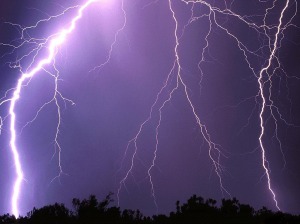 Anyway, I take it back (sort of) and sorry to those folks who wanted to watch the football. Nevermind, there is plenty more to come (and I mean that – it’s gone football mad here in HoCo, especially with the Ravens playing a home game on Sunday – look how clever and up to speed I am for knowing that!) 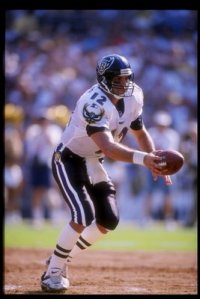 This is football I’m referring to, not soccer 😉

I wanna be on the telly

I want to go on here with Shari and Brenda.

I met both of them briefly recently – Shari during the 4 July parade and Brenda at a Healthy Howard County event I was involved in. I just have to be part of this! Making a Difference – it’s just great, ain’t it?! 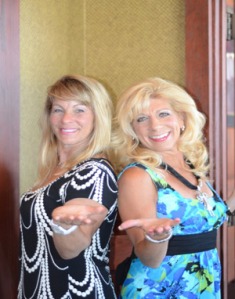