Posted on May 17, 2013 by ukdesperatehousewifeusa

The Preakness Stakes is an American flat Thoroughbred horse race held on the third Saturday in May each year at Pimlico Race Course in Baltimore, Maryland. It is a Grade I race run over a distance of 9.5 furlongs on dirt and is the second leg of the US Triple Crown, with the Kentucky Derby preceding it and the Belmont Stakes following it. The horse must win all three races to win the Triple Crown.

Did I attend a horsey thingy then?

Nope! I attended a balloon thingy instead to mark Preakness! How we love a mini-festival!

The hot air balloon festival event, now known as a ‘balloon glow’, was invented in Albuquerque in 1979, when local pilots inflated balloons on Christmas Eve night as a thank you to local residents.

The sight of balloons lit from within at night like giant holiday ornaments is breathtaking, it has been said, and glow events are now held all over the world.

And very awesome it was too! 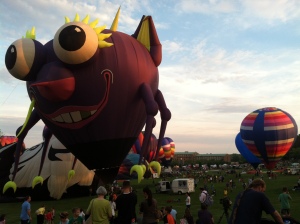 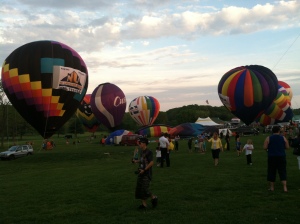 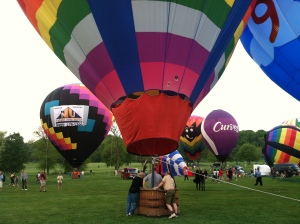 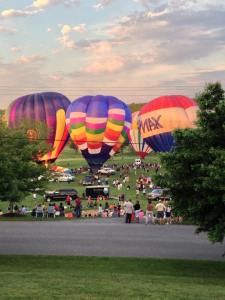 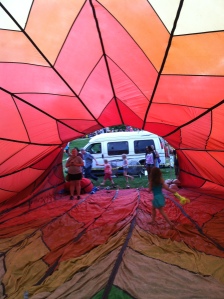 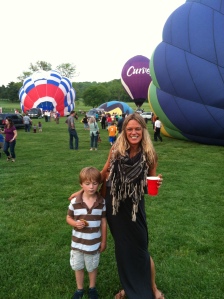 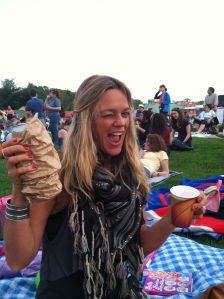 At Preakness you can drink out of brown paper bags… 🙂 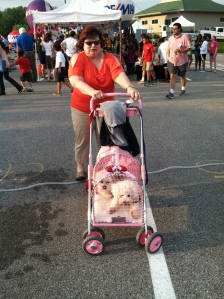 So what’s my lovely Martin O’Malley, his hotness of Maryland been up to recently? I think we need an update….

Today he signed a gun-control bill at a bill-signing ceremony. The measure includes a provision requiring handgun purchasers to submit fingerprints to get a license.

The bill bans 45 types of assault weapons, but apparently people who own them now will be able to keep them.

The measure also bans gun ownership by people who have been involuntarily committed to a mental health facility.

Maryland State Police will be able to suspend the licenses of gun dealers who fail to comply with recordkeeping obligations.

The bill is scheduled to take effect from 1 October this year.

And so that is what Martin is doing, as well as being hot, and doing funky rock God stuff, and looking like this: 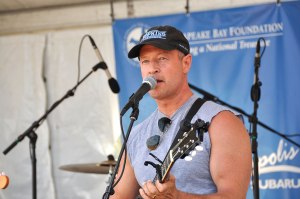 I love your politics, Martin, but I think I’d love your rock ‘n’ roll even more….

Harry’s got an American thing going on

‘Mummy, even though I am an Englishman, I am a little bit of an American-man too.’

‘And I keep picking up invisible things….’

‘Yes, I do. I have picked up an American accent, haven’t I, and that’s invisible.’