Posted on April 19, 2013 by ukdesperatehousewifeusa

Remember those white and milk chocolate eggs from your youth with a toy inside….?

(Here’s the mighty strange advert from the 80s in the UK to remind you…http://www.youtube.com/watch?v=w4kHmbZTvyI).

Well, they’ve only bloomin’ well gone and banned those iconic Kinder eggs in the USA!

But why?! Good question!

Basically it is because “The imbedded non-nutritive objects in these confectionery products may pose a public health risk as the consumer may unknowingly choke on the object.”

Scrummy eggs with choking hazards inside….

A petition was created on the White House website through the “We The People” campaign to end the ban on the import and sale of Kinder Surprise Eggs in the US. However, the petition failed to meet the required number of signatures by January 26, 2013 and was therefore declined. I would have signed it!

(Now, don’t you dare send me illegal Kinder eggs from the UK because that would = JAIL!)

Anyway, what prompted me to write this is this picture that has been doing the rounds and receiving comments from both sides of the argument (about guns more than Kinder eggs). Food for thought (but do not include chocolate egg toys in that, obviously…) 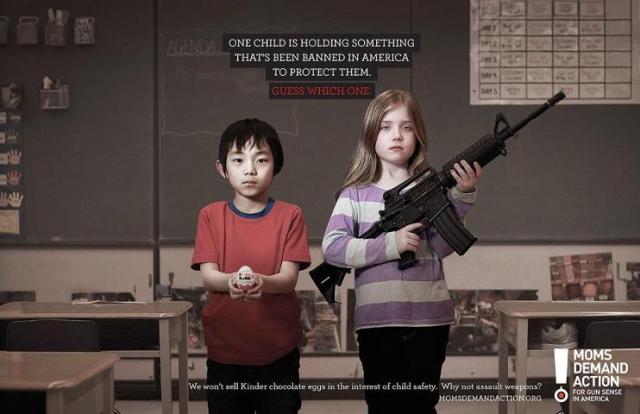 But wait! What news on Kinder eggs!?

On March 13th 2013, New Jersey’s Candy Treasure LLC announced a new method of enclosing the toy. Hoorah! Each egg would feature a specially-designed capsule that separates the two halves of the chocolate so even a small child can see that there is something on the inside, thus circumventing the US ban on “non-nutritive objects” that are encased entirely in food. These modified eggs are now considered legal in the United States – where can I get one?

They were expected to be available in US stores for Easter 2013 – they must be around now…..

They are called “Choco Treasure”.

Choco treasure eggs – look like a cheap alternative to me 🙂

So real Kinder Surprise eggs remain illegal in the USA 😦

Believe me, you’ll be the first to know should that ever change. (I confess my curiosity is soley based on the fact that Harry was only ever interested in the toy and therefore the chocolate would be mine – all mine….!!!)

This picture has also been doing the rounds, and I thought it is worth sharing with you, even if only to generate thought and comment about kids/schools/schooling in general here in the USA.

What’s your thoughts on this, then…?

Tonight we are on tornado watch, which is all very exciting and/or scary, depending on how you look at it. 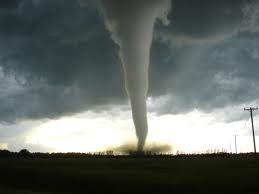 I was a bit blase about the tornado thing, then I read up on them and I have decided that I am extremely grateful we have a basement (I hear deep rumbles and swirling and lightening has just forking well forked down as I type…!).

Now, if only I could find those ruby slippers……